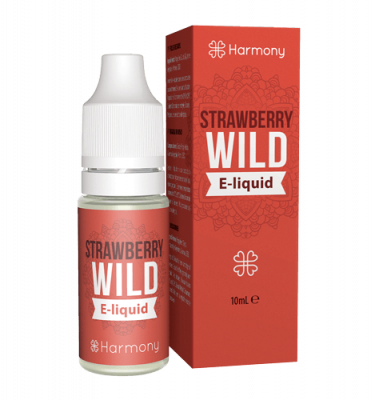 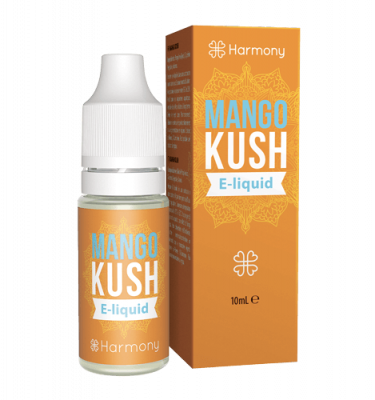 Hemp has been grown around the world for 10,000 years and has thousands of applications. This Hemp e-liquid has a nice, light and nutty flavor and the primary terpene, caryophyllene, gives it a smooth Earthy finish. Long live hemp!

We crafted the Harmony Hemp E-Liquid with vapers in mind and hemp at heart, it’s an E-Juice to vape with any electronic cigarette. Its hemp aroma is 100% authentic and comes with various levels of CBD strengths. This unique aroma is created from terpenes, the compounds that bring smell and flavoring in cannabis.

Harmony stands out in the CBD Vape Juice crowd thanks to our unwavering commitment to quality and expertise: Our CBD concentration and composition are certified monthly by independent laboratories.

CBD is a compound found and extracted from specific hemp strains. Contrary to THC, it has no psychoactive or hallucinogenic effects.

At Harmony we have 10+ years of experience in CBD & Hemp, therefore we can manage the full production cycle from strain selection to product certification.

What are CBD and Terpenes?

Terpenes are compounds found in a variety of plants and contribute to their flavor, scent and color. They interact synergistically with cannabinoids to create what scientists refer to as an “entourage effect” that magnifies the effects of the plant’s individual components. CBD’s are compounds produced by and extracted from hemp. CBD is a non-addictive, non-toxic and non-lethal compound, that is why CBD is becoming the best choice among vapers.

You must be of legal smoking age to use this product. Keep tightly sealed and away from direct sunlight.  Contains no THC

We’ve developed one of the most advanced productions and shipping systems on the Internet so we can ship your orders, quickly and safely, worldwide! Immediately after you complete your purchase at Harmony, your order is sent to our distribution facility and prepared with great care in plain packaging.

Our distribution platform is based in Europe and we ship from Monday to Friday with our partner UPS. We offer free shipping in Europe on orders over 49€ & starting at 149€ for international shipments. (Not available with others discounts or offers) 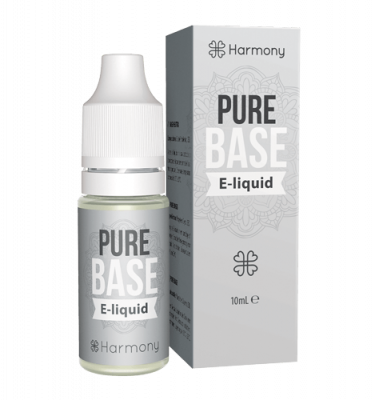 Rated 4.65 out of 5
£33,33
We love avocados! They are great because you can add them to anything and they adapt and make the whole meal better for you! This is what our CBD pure base (10 ml) does with your favorite e-liquid flavors. Mix it to the e-liquid you love to vape for an added CBD boost. We’re all about that base!
Select options
Quick view 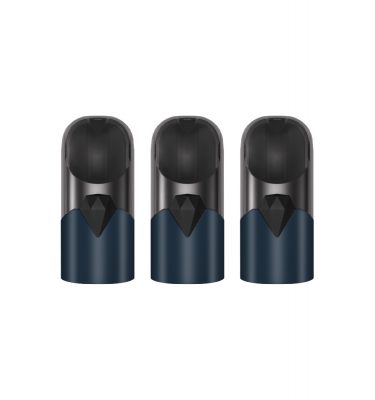 £24,99
Where does the OG Kush come from? As the story goes, it was the love child of the famous Indian Chemdawg mated with Lemon Thai and Old World Paki Kush in the 70’s. This unique aroma is created from terpenes.
Add to cart
Quick view 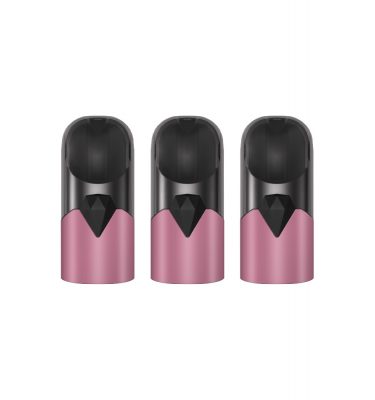 £24,99
Ever so tangy with a hint of sweetness, bask in the refreshing taste of summer. This zingy classic will bring you back to the good ol’ days.
Add to cart
Quick view 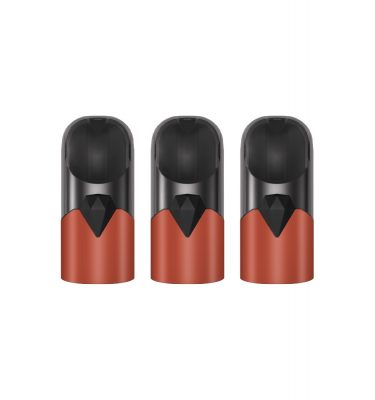 £24,99
There’s a reason why this miraculous fruit influences so many sweet things, including our e-liquid. Rediscover the delicious, sweet flavors and smells of strawberries in our CBD E Juice.
Add to cart
Quick view
-40% 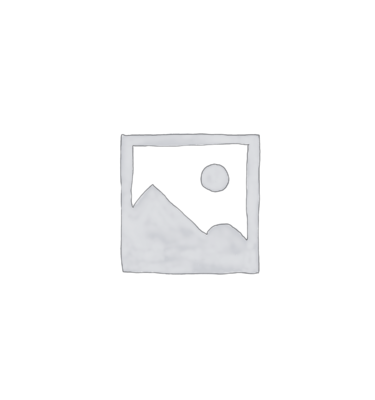 Rated 4.30 out of 5
£4,99 – £24,99
Electric and lively, enjoy this spirited “fantasy flavor” profile—the fruitiest combination we’ve ever mixed in a playful dance with damp, earthy kush. This flavor is a replication of the world-class cannabis strain Kiwi Skunk.
Select options
Quick view
Sold out 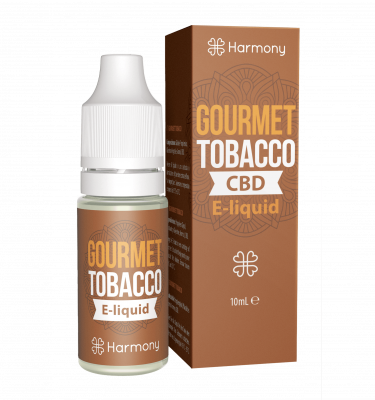 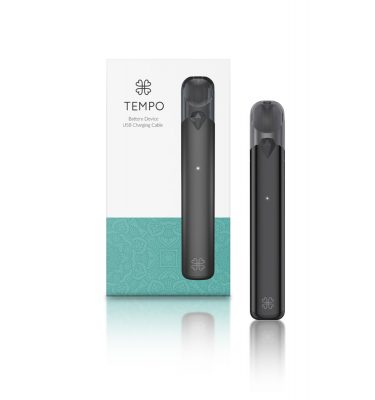 £13,99
This product includes a battery that must be used in conjunction with compatible pods, which you may purchase in our shop! The TEMPO makes on-the-go vaping readily accessible while providing a satisfying vaping experience. The slick yet sturdy build of the pod helps it fit easily in your pockets or bag. It is also designed to fit comfortably between your fingers making it user-friendly.
Add to cart
Quick view
-40%

Rated 4.68 out of 5
£5,83 – £24,99
The Mango Kush is a strain that primarily tastes and smells of mangoes, with the tropical undertones of pineapple, banana, apple and woody pine. This flavor is a replication of the world-class cannabis strain Mango Kush. It contains the terpene myrcene, which is also found in mangoes and is responsible for the sweet and musky aroma. Think Caribbean vacation in an e-liquid!
Select options
Quick view
Sold out

Rated 4.33 out of 5
Sweet and highly sought-after, you’ll fall in love with the herbal, earthy notes rounded out by a beautifully subtle citrus that lingers.
Read more
Quick view